Ensuring the sustainability of the cultural, social and real estate heritage (case study) 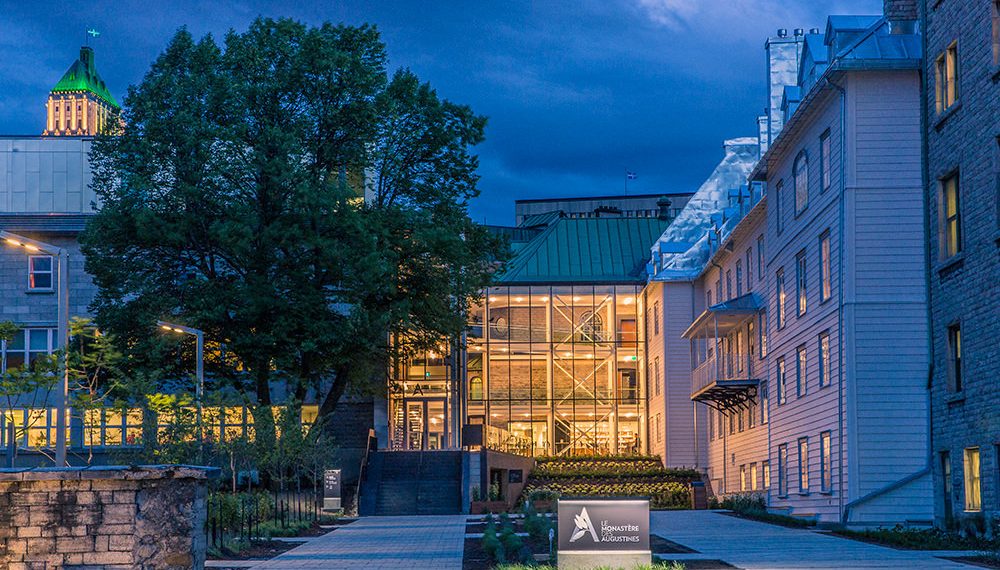 The  Augustinian Monastery is a cultural heritage and wellness haven developed in the oldest monastic complex in North America. Completely restored and redeveloped, the Monastery offers visitors a unique comprehensive health experience and living contact with the Augustinian heritage.

Summary of the project

The Augustinians, who had seen their numbers decline for two decades, were concerned about the future of their heritage. Beyond their cultural and real estate heritage, the Augustinians wanted their social mission to survive them.

The Augustinian Trust was therefore created in 2009 to ensure the preservation and enhancement of the heritage and memory of Québec’s Augustinians, for the entire population and future generations.

In March 2013, the Trust initiated major rehabilitation and restoration of the Monastery, which was completed on August 1, 2015 thanks to grants from the three levels of government.

The Trust’s management team became the client for one of the most important heritage preservation and enhancement projects carried out to date in Québec.

With little knowledge of the construction field, the Trust also had to meet three challenges in this project:

The Trust’s management had to find an experienced project manager with the required expertise to ensure the project’s success. Following the call for tenders, the Strategia Conseil team was chosen.

The approach adopted by Strategia Conseil

“When our team became the project manager, the most important thing for us was to establish a bond of trust with the client. We were managers, but the project continued to belong to the organization for which we worked.

We therefore took the time to define the client’s needs precisely and clearly understand them before establishing the action plan. A productive climate of trust was established by proving our knowhow in construction and in facilitating the interactions with the many stakeholders,” explains Patrick Vallerand, President of Strategia Conseil.

Due to the project’s heritage nature and social vocation, the needs and objectives extended beyond renovation and upgrading the facilities. The final mission was to ensure the outreach and sustainability of the Augustinian mission. By rallying to this mission, Strategia Conseil was able to establish the essential bond of trust to act as the Trust’s representative.

“The Strategia Conseil team was very sensitive to our needs. As project managers, they were able to convey to the stakeholders what was important for us. They could speak to the construction professionals and then “translate” the information necessary for decision-making to the management. To some extent, they played a role of interpreter facilitating the exchanges, making room for compromise and limiting misunderstandings,” remembers Denis Robitaille, Director of La Fiducie du patrimoine culturel des Augustines.

According to Strategia Conseil, technical and human relations knowhow are two inseparable qualities for a project manager in the construction field. In the Augustinian project, each change to the existing building was covered by a permit application. More precisely, 75 permit applications were filed to comply with the requirements of UNESCO, Ville de Québec and the Ministère de la Culture.

Of course, this required an excellent knowledge of the files to translate the needs for the stakeholders responsible for the authorizations. A collaborative approach and privileged channels of communication were just as important to prevent each application from turning into an additional delay or a source of conflict.

The quality of the channels of communication is especially critical when a project is carried out in accelerated mode. There is little leeway in the schedule. Our team’s personal skills then become a major advantage in maintaining strong performance when unexpected situations arise. Our concern is always to ensure that our client obtains the best value for each dollar invested. Deadline compliance is therefore crucial to avoid cost overruns.

Finally, the project manager supports the management in project monitoring activities. “It was reassuring to have Strategia Conseil with us to meet the Trust’s Board of Directors and convey the relevant and necessary information to monitor the project,” Denis Robitaille concludes.

In September 2015, the 65-room upscale hotel complex officially opened its doors. Less than a year after its opening, the Monastery was recognized by National Geographic Magazine as the top destination in the world for a physical and mental health reboot and became a member of Healing Hotels of the World.

By its ability to combine knowhow in the construction field with human relations knowhow, Strategia Conseil stood out and brilliantly played its project manager role to meet the organization’s needs, while ensuring compliance with high construction standards. The Augustinian Monastery quickly took its place in the hotel landscape, while ensuring the preservation of the Augustinian cultural and real estate heritage and the survival of their social mission: “Provide support and respite to those who care for others.” 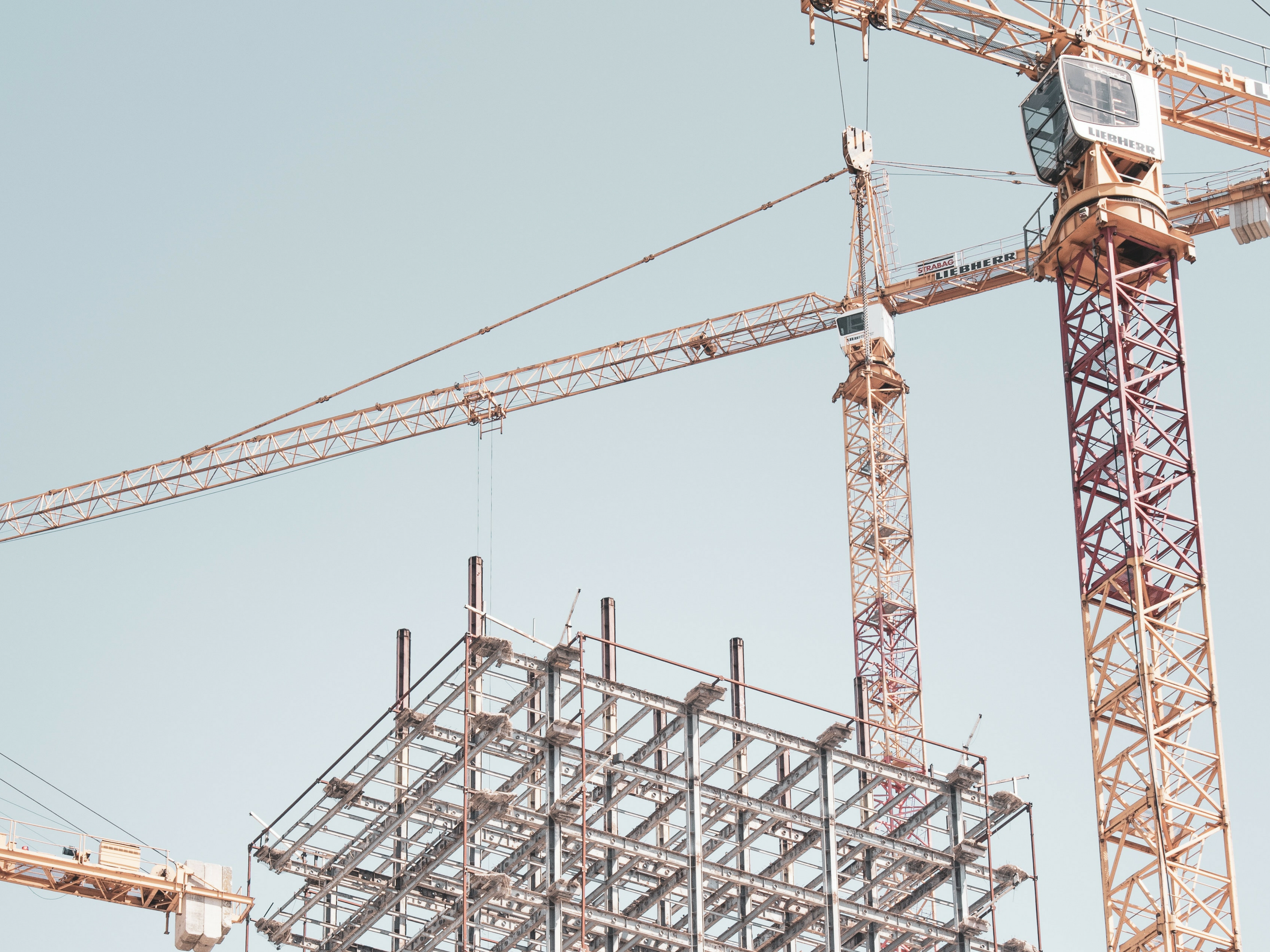 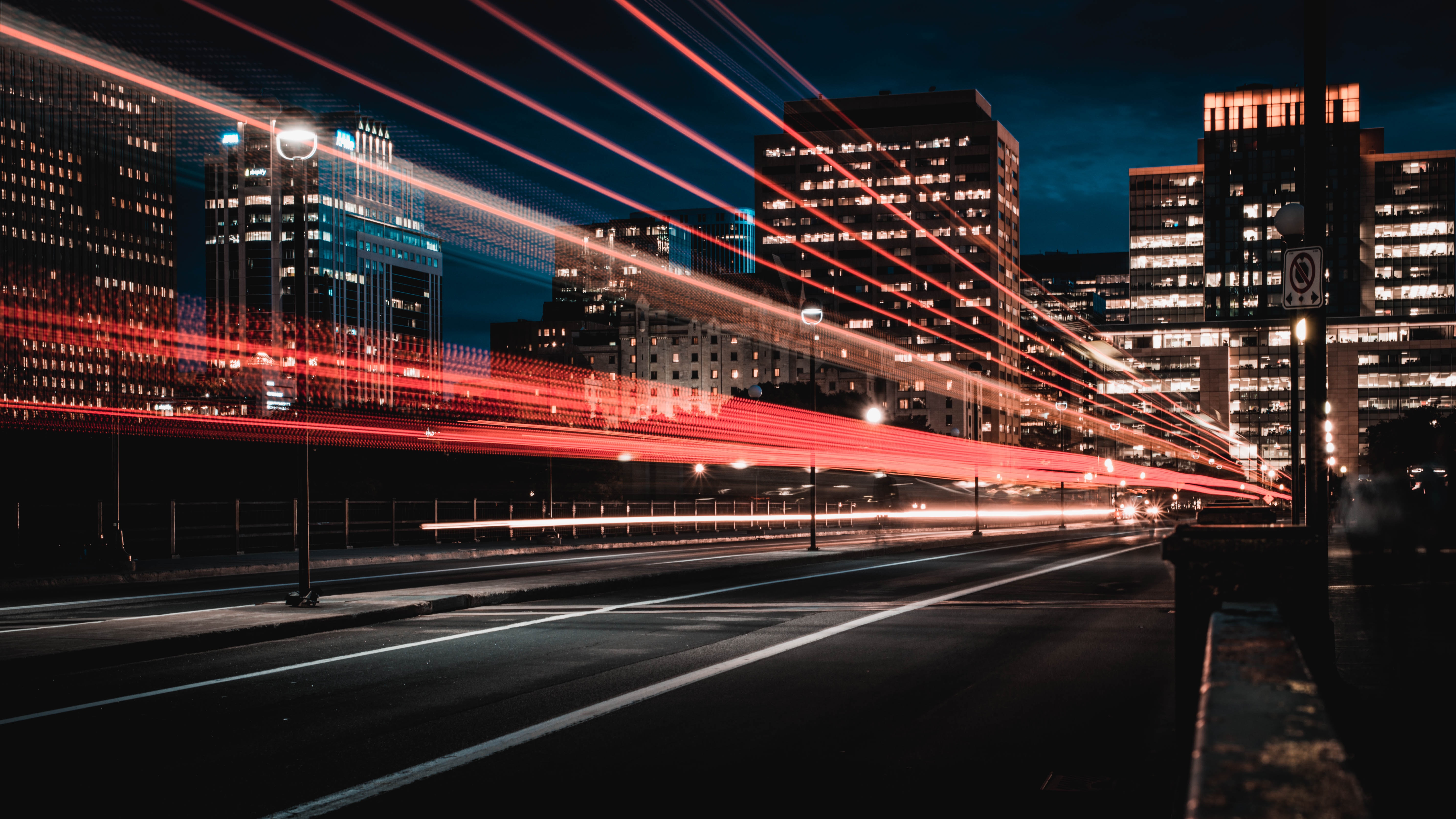 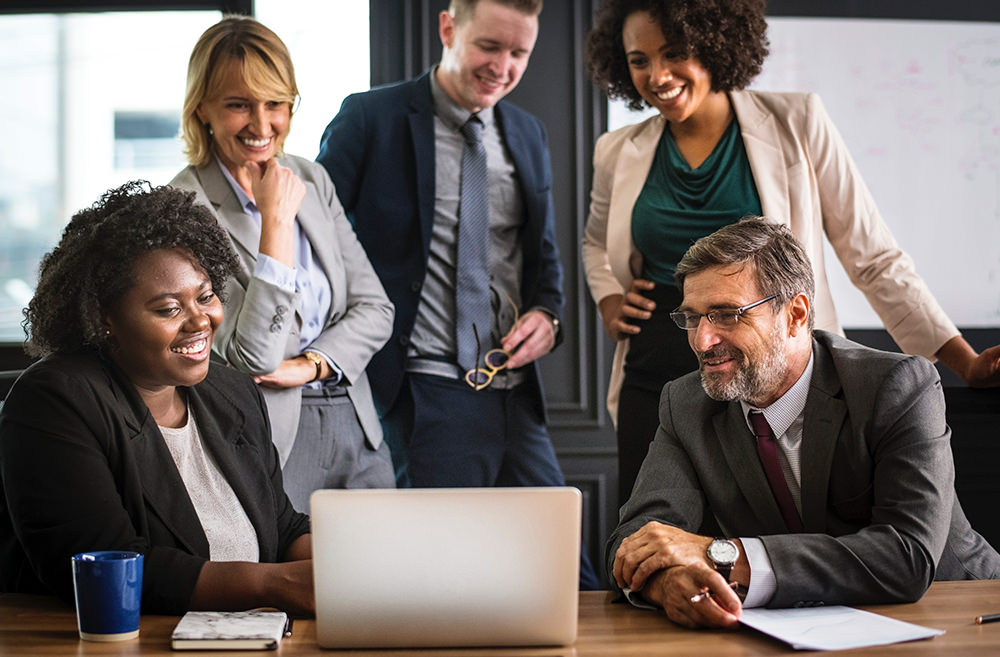 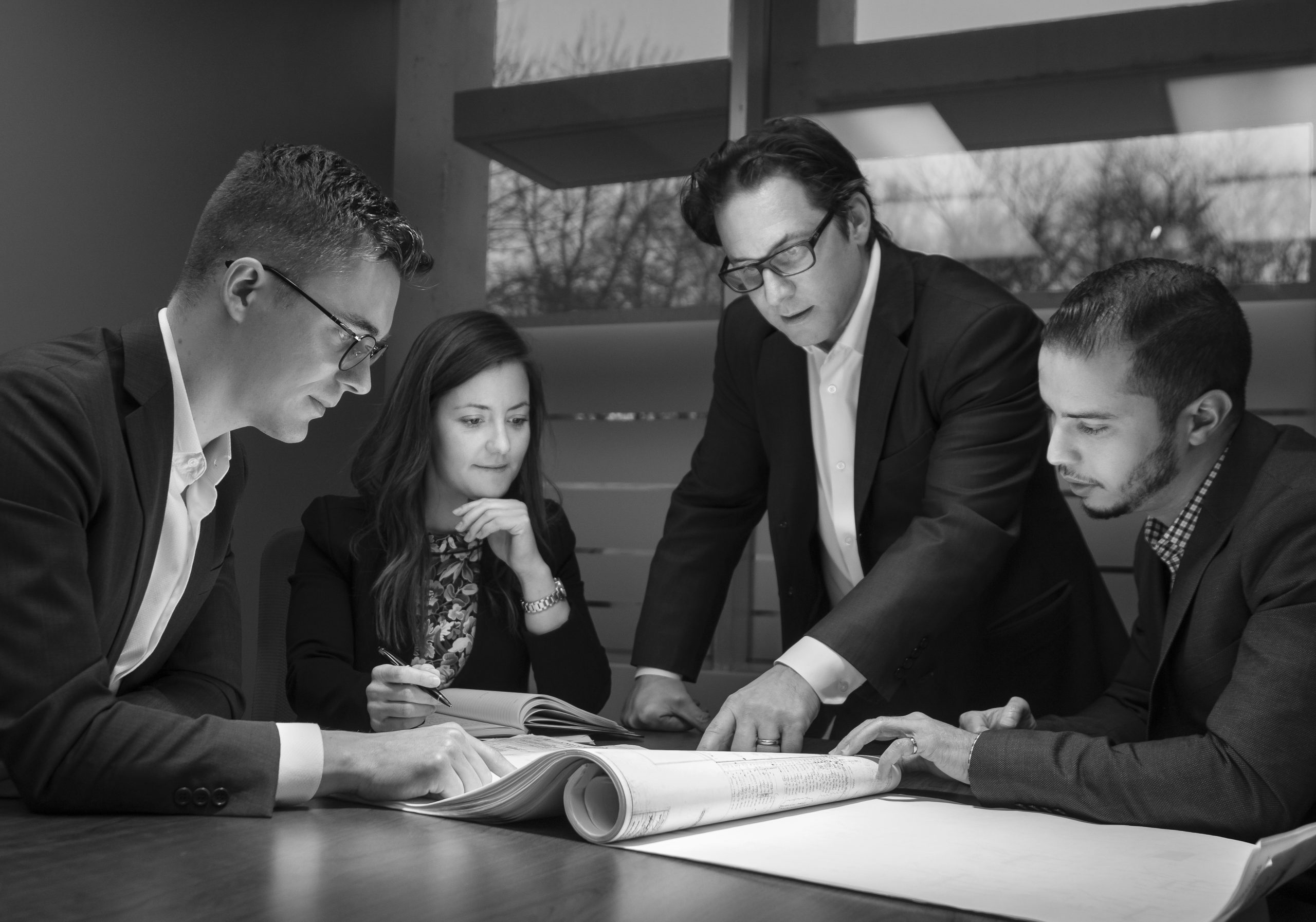